Elf on the Shelf  ideas to surprise the kids each and every morning. 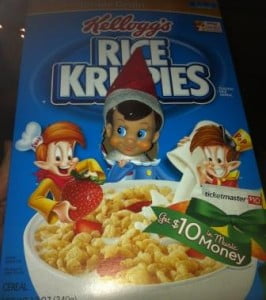 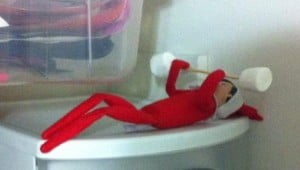 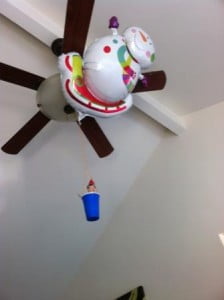 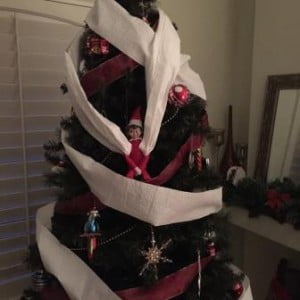 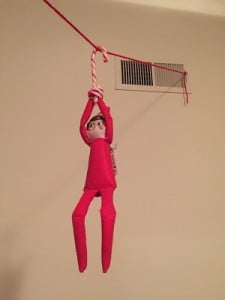 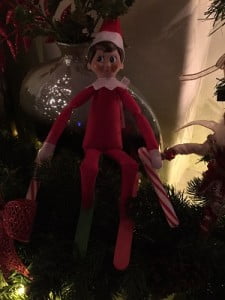 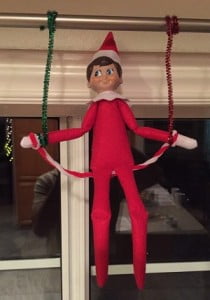 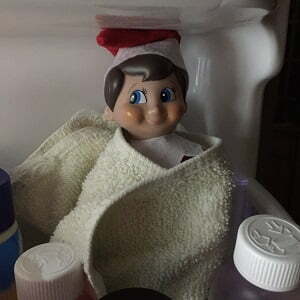 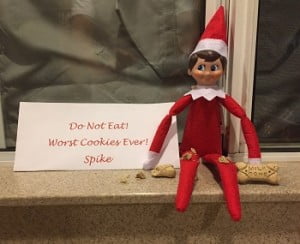 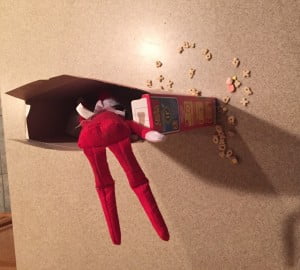